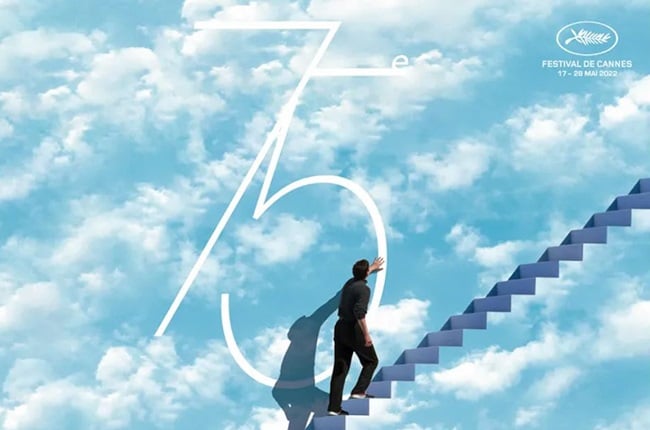 Two South African filmmakers will present their work at the 2022 Cannes Film Festival.

The KwaZulu Natal Film Commission (KZNFC) announced in a press release that it will be attending the 75th edition of the prestigious film festival, taking place from May 17th to 27th.

“KwaZulu Natal Film’s participation takes place in the Pavilion Afriques, which creates a unique venue for film and trade promotion while outlining the diversity of African cinema,” the statement said.

The Valley of a Thousand Hills by Bonita Sithebe and the work of God produced by Sithabile Mkhize were selected following an open call to the industry, inviting up-and-coming filmmakers to be part of the KZNFC delegation.

In line with our strategic goals of empowering youth and women in the industry to tell their stories, Ms. Sithebe’s and Ms. Mkhize’s projects stood out and we are confident they will achieve the goals they set out to participate have set at the festival.

The Valley of a Thousand Hills is written and directed by Sithebe stars Mandisa Vilakazi and Sbongokuhle Nkosi.

It tells the story of Nosipho, a young woman from a conversation village who must choose between her family and true love.

“A loving daughter who serves as a role model for her community, with a domineering father who handpicked her a potential husband, but her soul mate and only true love is a woman,” reads a synopsis for the film.

the work of GodWritten and directed by Michael James and produced by Sithabile Mkhize, follows four homeless friends caught between their hardships and choked in the process.

“The film is a profound and satirical exploration of people living on the fringes of society,” the statement said.

In addition to the films, a panel on the South African-British co-production Stolen will be moderated by Jackie Motsepe, COO of the KZN Film Commission.

It stars Christine Adams, Jimmy Jean Louis, Noxolo Dlamini and Danielle Harold. The story revolves around Seline, whose life takes a tragic turn when her teenage daughter Tenika is involved in a fatal gunfight while on holiday in South Africa.

Filming will begin in London and continue in Durban in July 2022.