“Come down and tell Dad what you saw.” Cinetic has unveiled a festival promo trailer for the film, titled RMNthe latest from the acclaimed, award-winning Romanian filmmaker Cristian Mungiu. It will premiere later this week at the 2022 Cannes Film Festival, where Mungiu won the Palme d’Or for his terrifying abortion film in 2007 4 months, 3 weeks and 2 days. The synopsis is a little vague, but interesting nonetheless: a nonjudgmental analysis of the drivers of human behavior in the face of the unknown, how we perceive others, and how we deal with an unsettling future. Mungiu also provides this quote on the title: “I think I owe an explanation: RMN in English is NMR: nuclear magnetic resonance – basically a brain scan. Given how the world is today, I think we need one.” The Movie Stars Judith State and Marin Grigore. I still have no idea what’s going on, but this trailer is so intriguing and quirky that I’m even more excited to find out exactly what’s happening here. I look forward to seeing it in Cannes.

Here is the festival promo trailer (+ poster) for Cristian Mungius RMNdirectly from YouTube: 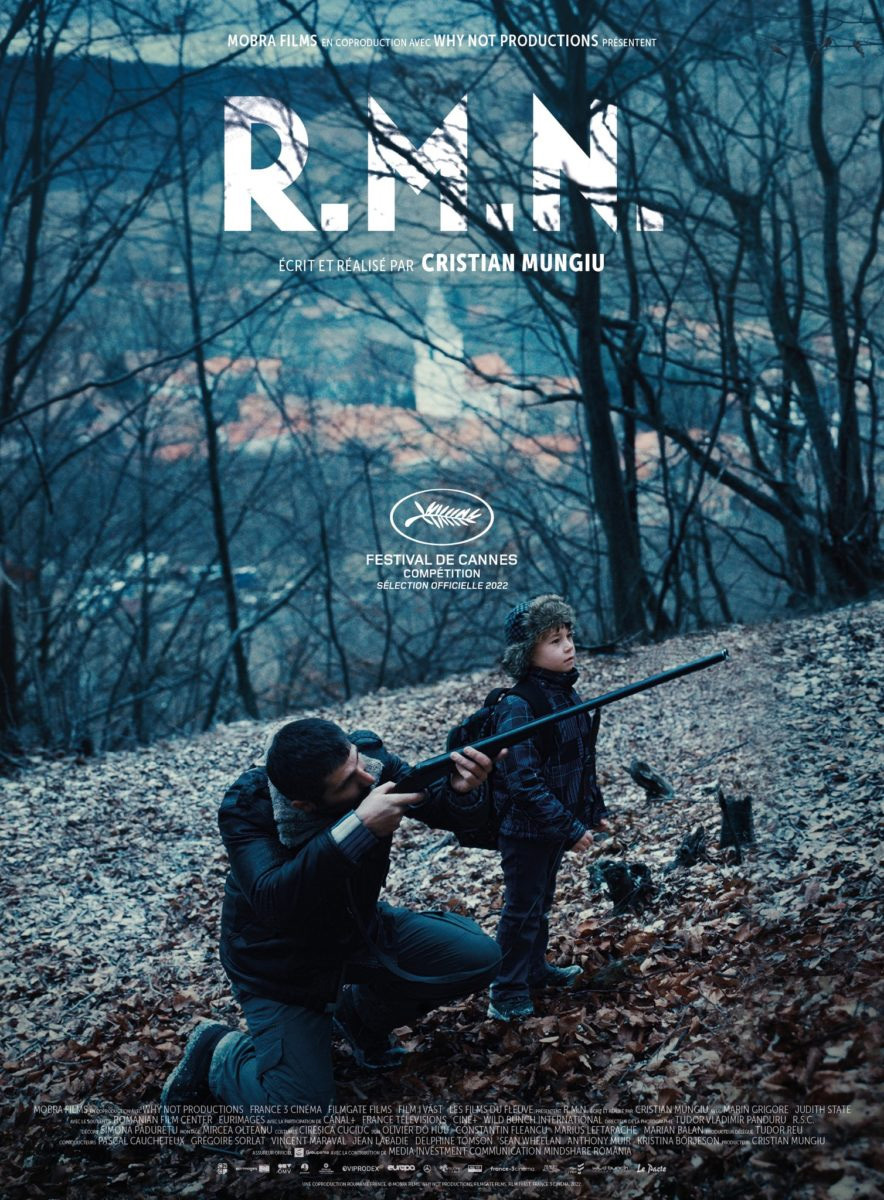 Days before Christmas after quitting his job in Germany, Matthias returns to his multi-ethnic village in Transylvania. He wants to get more involved in raising his son Rudi, who has been left in the care of his mother Ana for too long, and free the boy from the unresolved fears that gripped him. He is busy with his elderly father Otto and also looking forward to seeing his ex-lover Csilla. When a few new workers are hired in the small factory Csilla runs, the peace of the community is disturbed, underlying fears grip the adults, and frustrations, conflicts and passions break through the thin facade of seeming understanding and calm. RMN was both written and directed by the acclaimed Romanian filmmaker Cristian Mungiudirector of the films Occident, 4 months, 3 weeks and 2 days, Tales from the Golden Age, Beyond the Hillsand diploma previously. The film will premiere this month at the 2022 Cannes Film Festival and is set in the main competition section. No further release dates have been set – stay tuned for more. First impression?