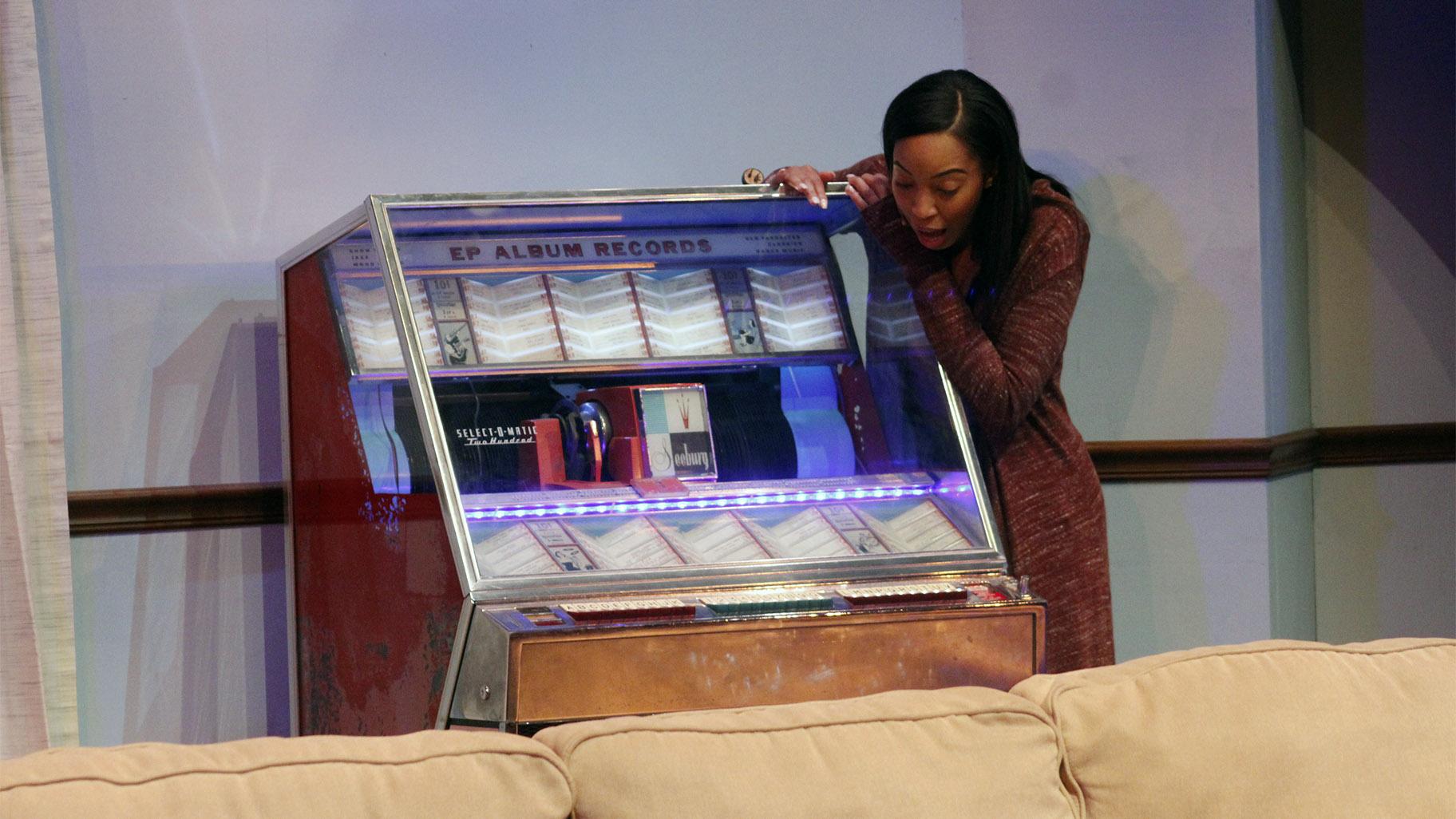 Grandma’s Jukebox is a gripping psychological family drama that deals with the particular fears, frustrations and needs of this woman’s four quite different and troubled grandchildren, and features periodic escapes from the somewhat haunted jukebox that has long occupied a place in her living room the grandmother. (Image credit: Alan Davis)

Talk about a grand entrance!

Bester’s 90-minute show is a quasi-autobiographical tale that pays homage to her late grandmother. It is an intriguing psychological family drama that deals with the unique fears, frustrations and needs of this woman’s four quite different and troubled grandchildren. As for the periodic outbursts from the somewhat haunted jukebox that has long occupied a spot in her grandmother’s living room, let’s just say it has a life all of its own. 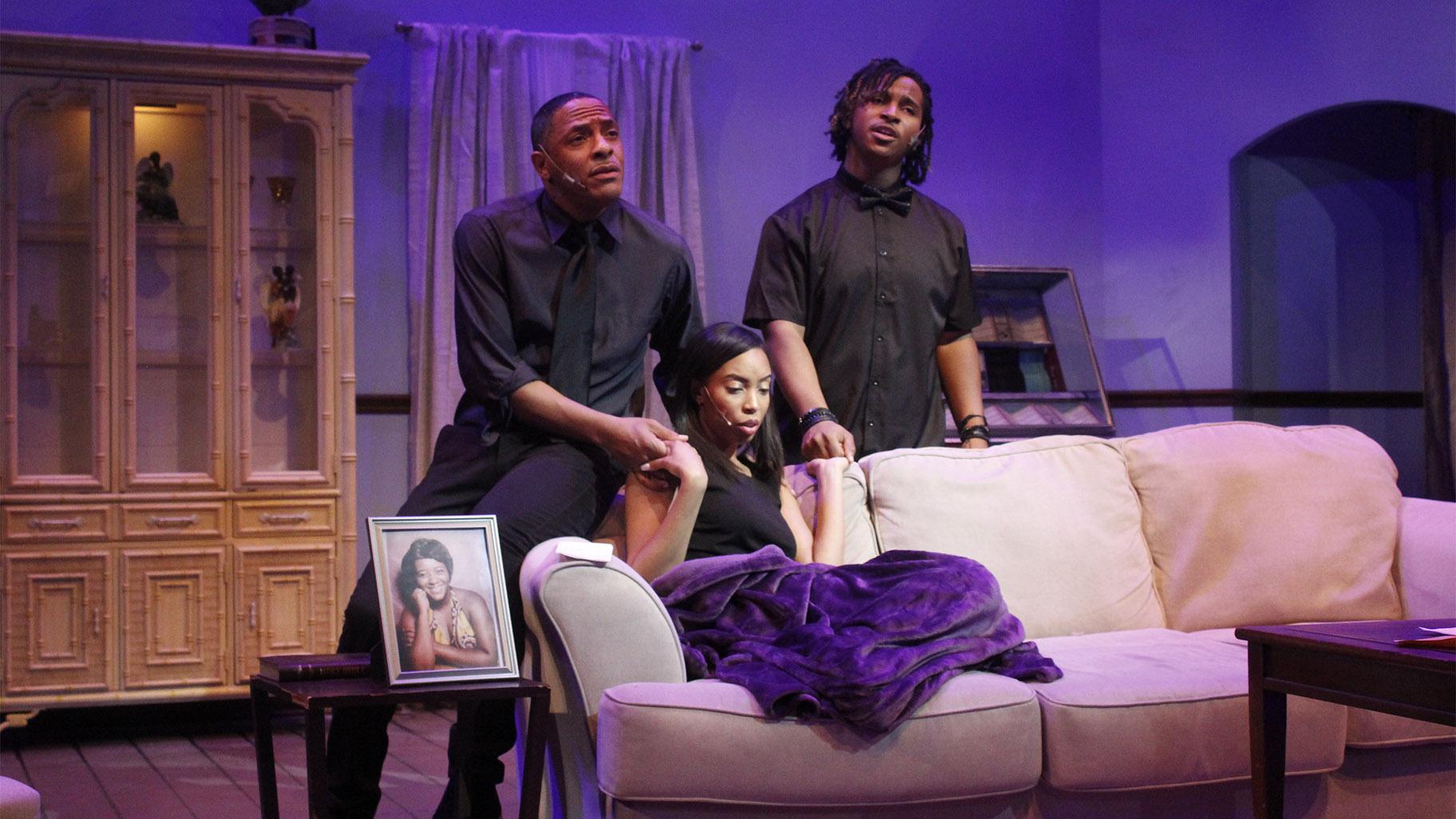 But back to reality. Each of the four siblings whose mother is deceased and whose father is far from engaged to them have found solace in the home of their recently deceased grandmother many times. And they have now gathered to hear her lawyer, Richard (J. Michael Wright), who also serves as therapist and preacher, read aloud the four letters she had prepared for each of them before fully revealing them what was in her will . Above all, she wanted to remind them that family is the most important thing.

Jessica (Jessica Brooke Seals) is the oldest of the four and did not care for her dying grandmother. Trapped in an unhappy marriage, she lacks the means to leave. Chris (Vincent Jordan) has served a prison sentence and is now finding it very difficult to get a job and the funding he needs to start a non-profit organization.

Parker (Aeriel Williams) is the younger sister with an amazing voice who has a special fondness for her grandmother’s jukebox. And Mikey (Blake Reasoner) is the musician with a comical bent who suffered from a terrible relationship with his father. 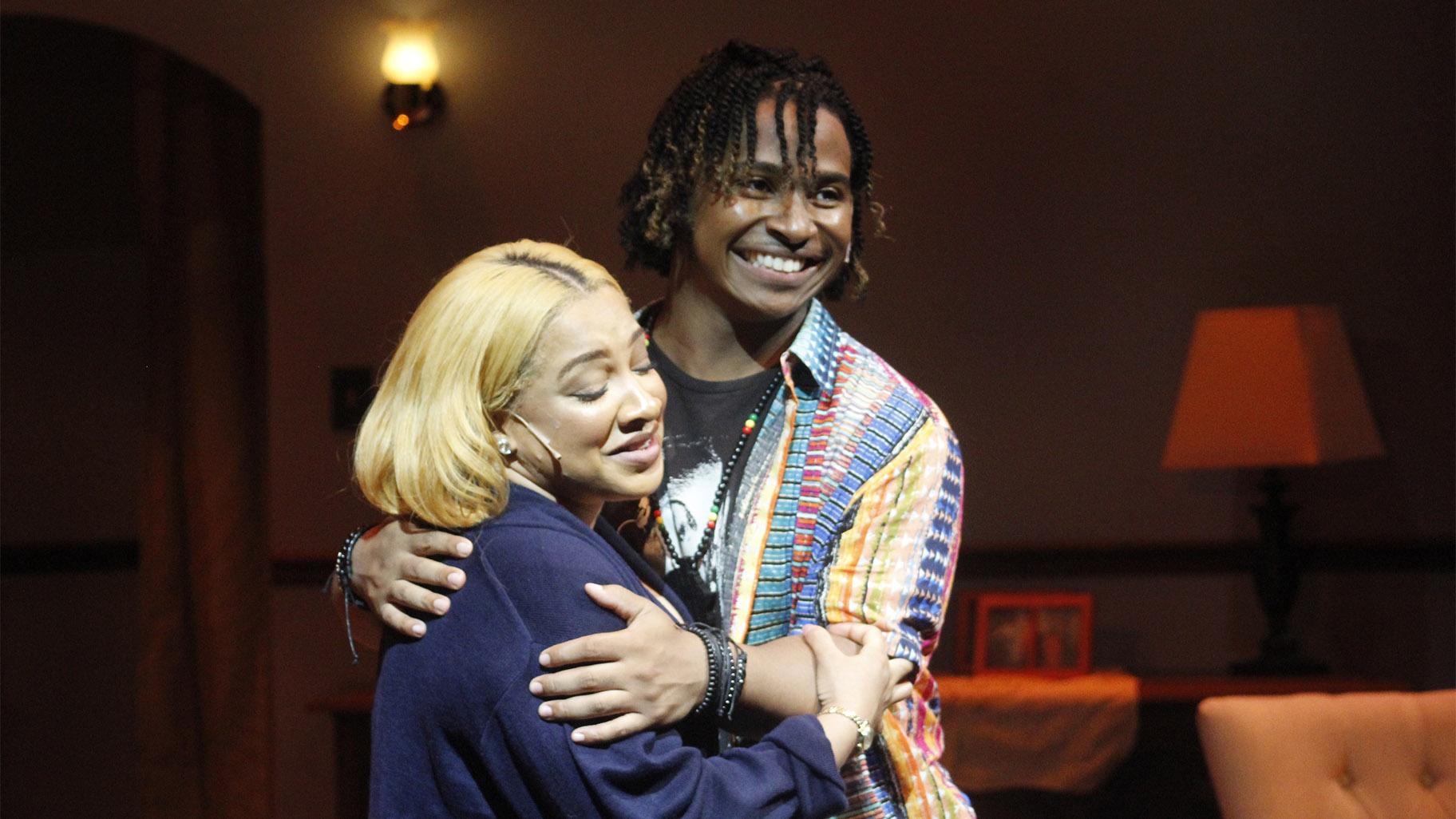 According to Richard, all four grandchildren must attend three “mediation sessions” in their grandmother’s living room before their will is fully revealed. Along the way, they share their life struggles and dreams by singing classic pop songs, performed variously as solos and group numbers. And along the way, this house with its cozy living room (by set designer Bek Lambrecht) reminds them of the warmth and wisdom of their grandmother, whose greatest legacy is to remind her that the house can be “a place of safety, love”. must and consolation.”

The siblings’ uniformly clear voices ring out with great beauty, helping to define their different stories and personalities with good coaching from the attorney. And while their many and varied problems are far from immediately resolved, their grandmother clearly did everything she could to help them move on. And, to borrow a song title, she assures you as best she can that things are “gonna be alright.”

Bester’s skillful direction, along with musical direction from BET veteran Robert Reddrick, are impeccable. So is the superb work of bandleader and guitarist Brown, Adam Sherrod (keyboards), Mark Miller (bass) and Myron Cherry (drums), all four of whom sit on a platform high above the stage in this mood-enhancing show. 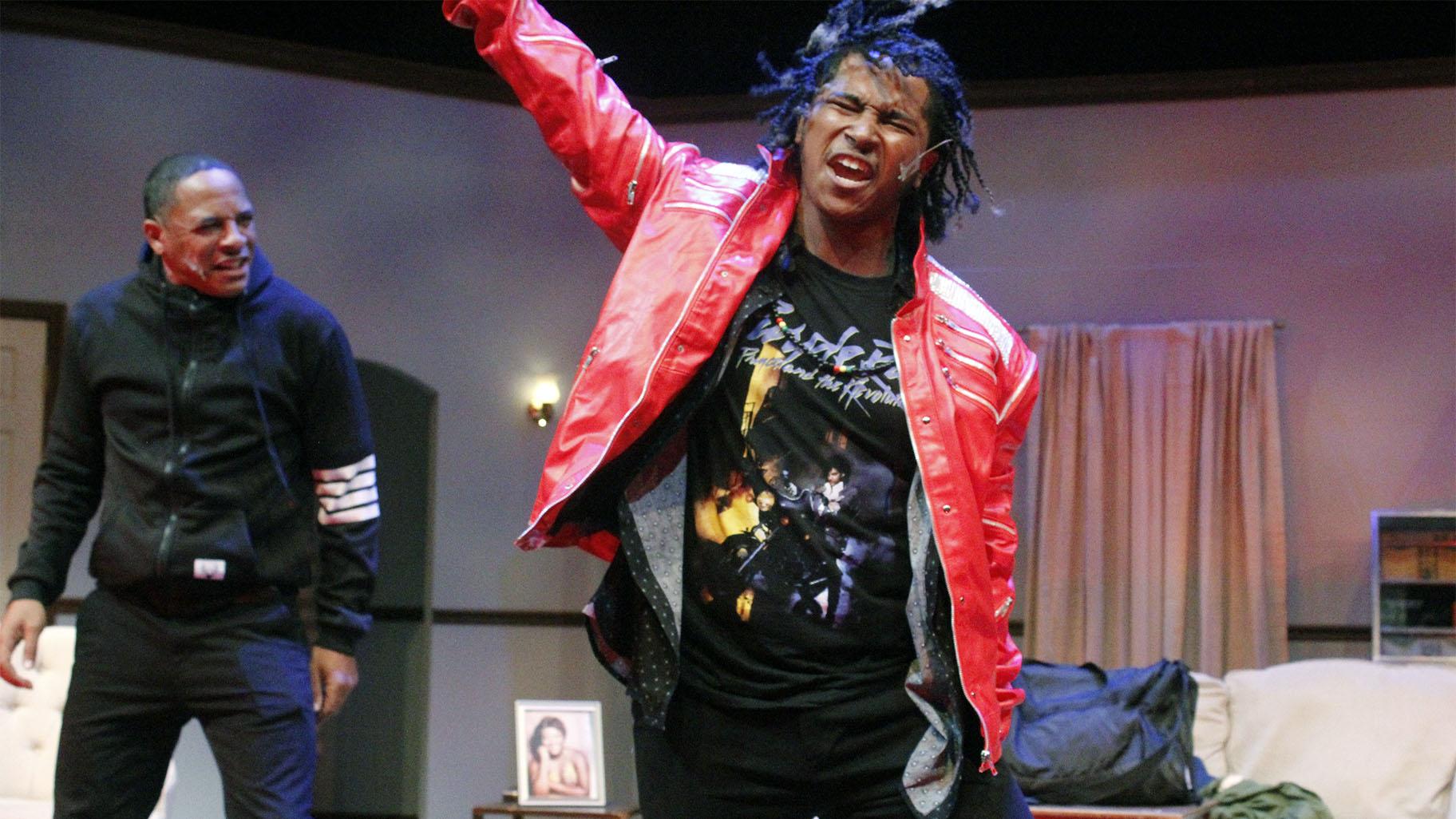 Grandma’s Jukebox runs through June 26 at the Black Ensemble Theater, 4450 N. Clark St. Tickets are available at blackensemble.org or by calling (773) 769-4451. And note: As a COVID-19-inspired safety precaution, BET will only sell 150 of its 300 seats at each of its remaining performances this year.

Beginning with My Brother Langston, written and directed by Rueben Echoles (runs August 13-September 18), Langston Hughes, the great Harlem Renaissance poet, invites some of the great legends of the day into his apartment invites.

This is followed by “Blue Heaven,” written and directed by Daryl Brooks (Oct. 22 – Nov. 27), which imagines a coming together of four great blues artists (Big Mama Thornton, Howlin’ Wolf, Muddy Waters and Stevie Ray Vaughn) , reminiscing about their careers and waiting for “the new guy” (who happens to be BB King) to show up before embarking on a great blues concert.